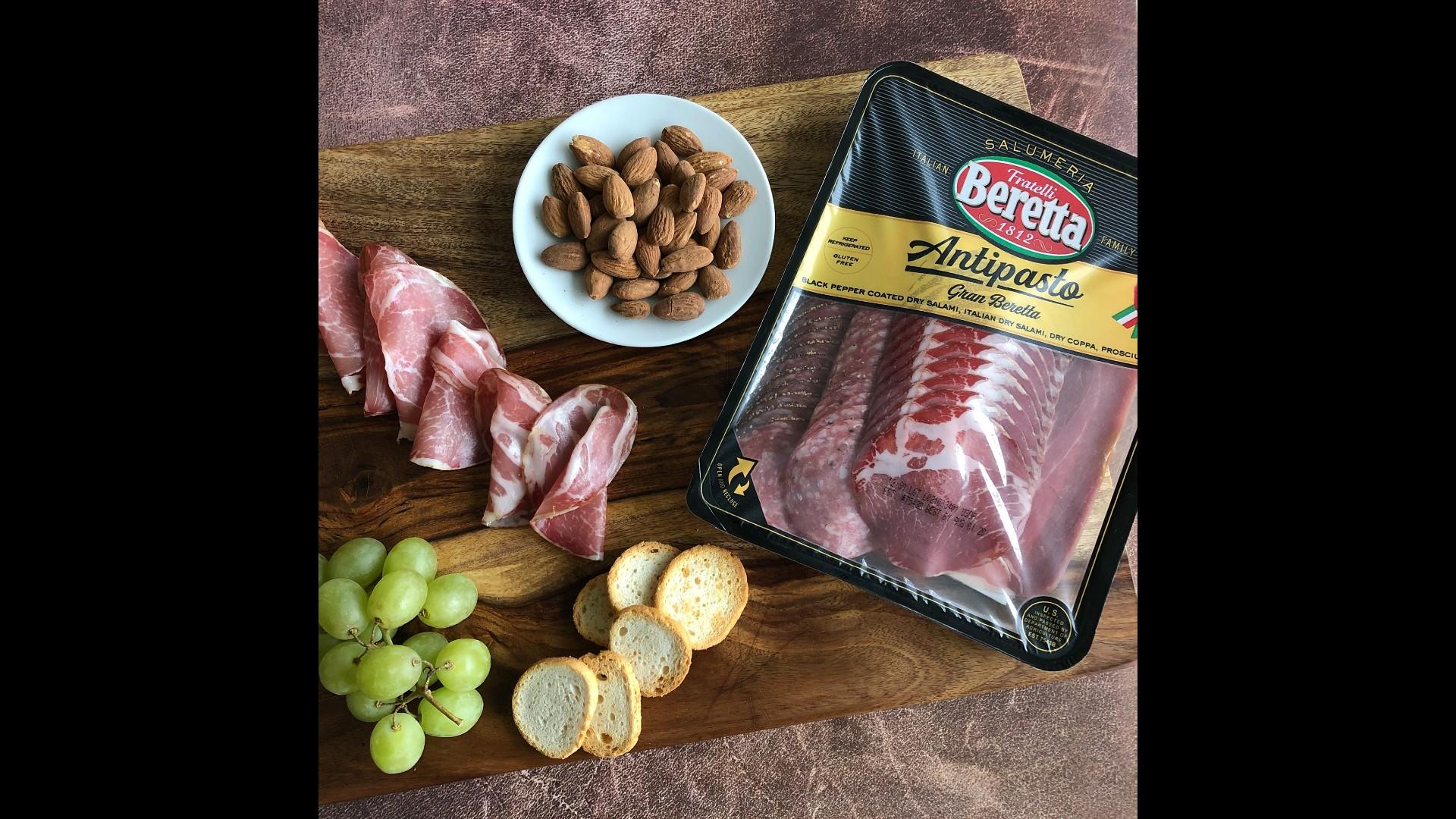 Health officials are advising people not to eat Fratelli Beretta brand prepackaged uncured antipasto trays, which can include salami, prosciutto, coppa or soppressata.

The trays have been linked to salmonella outbreaks that have sickened 36 people across the country, including four in Illinois, according to officials.

Twelve people have been hospitalized. No deaths have been reported, according to officials.

Italian-style meats sliced at a deli are not impacted, according to officials, who said those infected reported eating the Fratelli Beretta brand products before they got sick.

The affected trays were sold nationwide in vacuum-sealed plastic packages and have “best by” dates on or before Feb. 11, 2022, according to officials.

Consumers should not eat the trays from Fratelli Beretta, nor should retailers sell them, according to officials. Health officials advise disposing the trays even if they were partially consumed and no one became ill. If you’re unsure about the brand of prepackaged Italian-style meats in your fridge, throw them out.

Once products have been disposed of, be sure to clean any surfaces or containers that had contact with the meats using hot and soapy water, according to the Centers for Disease Control and Prevention.

Officials are investigating if additional products are linked to the outbreaks.

Anyone who has symptoms of salmonella, which include diarrhea, high fever, vomiting and dehydration, should contact their health care provider immediately.

Symptoms usually start up to six days after ingesting the bacteria, according to officials, who say most people recover without treatment within a week.

Children under age 5, people with health conditions, adults ages 65 and older and people who take medicines that lower their ability to fight germs are at risk for severe illness, according to the CDC.

For more information about the outbreaks, visit the CDC’s website.