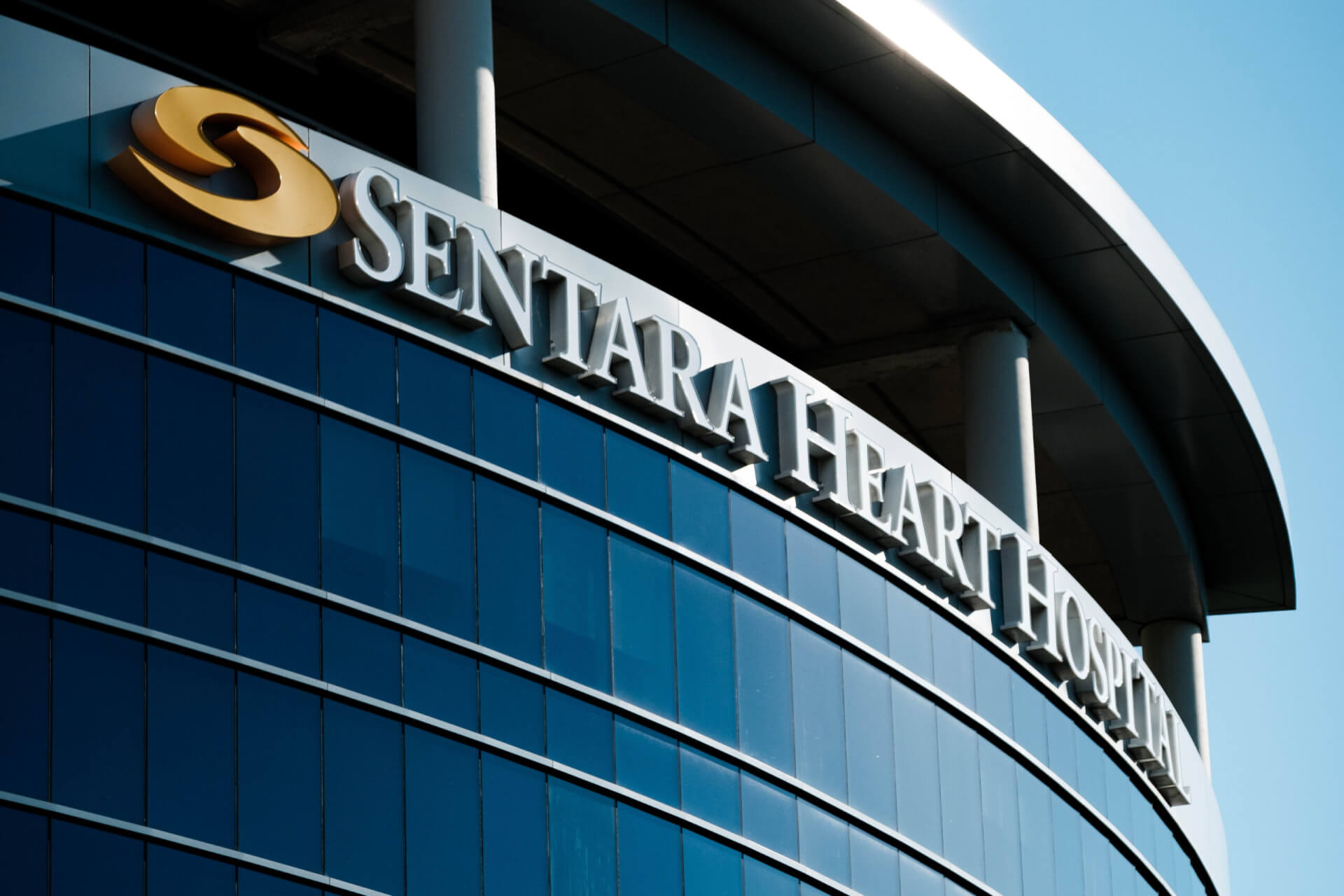 A new report presented to state legislators this week warns against the potential drawbacks of vertically integrated health carriers — hospital systems that also own their own insurance plans.

The white paper, authored by consultants for Chesapeake Regional Medical Center, is the latest effort to sway lawmakers in a long-running battle between Chesapeake and Sentara, the dominant health system in the Hampton Roads region. Sentara commands more than 70 percent of the area’s inpatient market share and owns its own health plan, Optima, in addition to five hospitals across Hampton Roads.

That’s put it at odds with Chesapeake, one of the few independent hospitals remaining in Virginia. For years, Chesapeake has contended that Sentara unfairly stifles competition by refusing to cover all of Chesapeake’s services under Optima’s in-network coverage.

“The Hampton Roads situation is a really good and extreme example of a vertically integrated provider — Sentara and Optima — who performs the same or worse on quality and access points,” said Bruce Solomon, a former health care executive and co-author of the report. “And its costs are higher than competing non-integrated hospitals and insurers.”

The findings seek to solidify Chesapeake’s long-held view that Sentara’s integrated model disadvantages consumers — and other health systems — in the area without offering any clear-cut benefits. Sentara, on the other hand, has consistently argued that combining health care services and insurance coverage creates a better experience for patients.

“We, as an integrated delivery network, can seamlessly work both with our employed physicians and our contracted partners on behalf of the member, on behalf of the patient, through a health plan that maximizes their opportunities” Colin Drozdowski, the senior vice president of provider network management for Sentara Health Plans, told lawmakers at a meeting of the state’s Health Insurance Reform Commission on Tuesday.

The issue isn’t new to Virginia lawmakers, but it’s one that’s evaded any kind of legislative solution. The commission is studying vertical integration for the second time thanks to a bill from Sen. Chap Petersen, D-Fairfax City, who has tried to set limits on Sentara’s market dominance. Over the last three years, he’s twice submitted legislation that would require any vertically integrated carrier to cover services from other hospitals. Under the bills, carriers would be required to offer equal network participation, without financial incentives that favor providers and health centers owned by the same parent company.

In some cases, vertical integration has led to legal challenges in other states. The consultants’ report pointed to multiple examples, including a lawsuit in Brevard County, Florida. There, patients alleged that a large health system only allowed doctors to participate in its insurance network if they referred patients exclusively to hospitals owned by the same company.

“Vertically integrated entities can and do use control over their insurance networks to exclude or disadvantage provider rivals,” Solomon said. And while the model discourages competition, according to the report, it offers few benefits to patients.

Solomon cited data from the Virginia Health Information database showing that Sentara hospitals — on average — were more expensive per admission than Chesapeake or Bon Secours, the other major provider in the area. But quality among all three systems is comparable, based on Leapfrog hospital safety rankings. Sentara-owned insurers also receive lower federal ratings for their Medicare Advantage plans than other carriers in the area.

Drozdowski pointed out that the most recent rankings from U.S. News and World Report named three Sentara hospitals as the best in the Hampton Roads region. He also criticized some of the findings in the report, which drew heavily on studies of vertical integration between hospitals and physicians’ practices to conclude that the model raised costs for consumers. Currently, though, there’s been relatively little research on how integrated hospitals and health plans have impacted cost, quality and access to care.

“It’s important to understand that they’re making assumptions about what may or may not happen,” Drozdowski said. And it’s still unclear if legislators will be swayed by the report. Historically, many have been reluctant to wade into the dispute between the two health systems. Petersen’s bills have twice failed in committee, and the latest debate was interrupted by the ongoing COVID-19 pandemic, which has made some lawmakers reluctant to impose any new regulations on hospitals.

“Is there any third-party data showing huge dissatisfaction with the system as it stands?” asked Del. Wendy Gooditis, D-Loudoun. “I tend to think that hospitals have to be supported because they must provide care to everybody.”