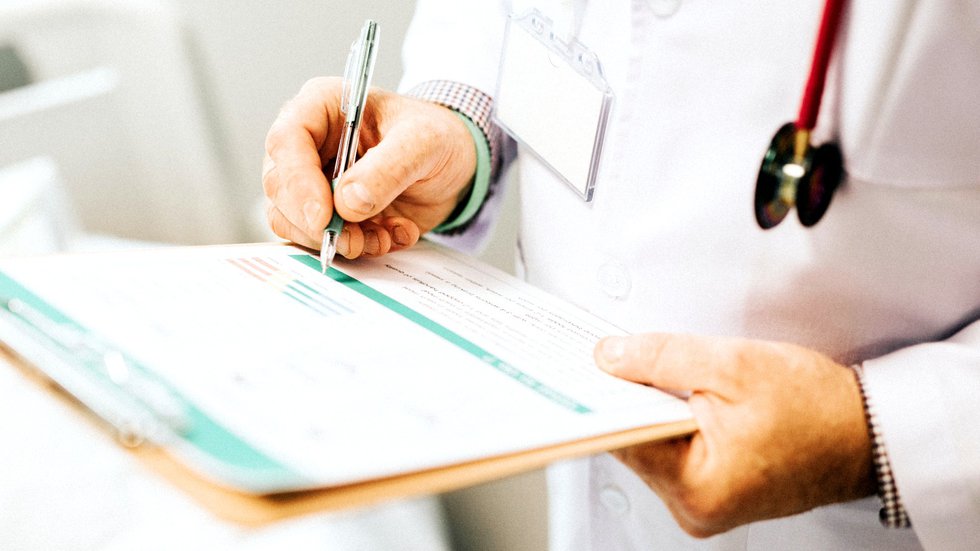 TOPEKA, Kan. (WIBW) – A Kansas family medicine doctor has lost his license after he prescribed medicine to patients he had never physically examined.

On Monday, Jan. 10, the Kansas Board of Healing Arts says it issued an order for Dr. Chad E. Sharp to surrender his professional license.

KSBHA said it reinstated Sharp’s license on July 7, 2017, and his request for change in designation to active was granted on April 12, 2019.

In order to reinstate Sharp’s license, the Board said it imposed strict limitations and conditions on the scope and manner of his practice, including taking a thorough medical history, checking with a supervisor before changing a patient’s treatment plan, submitting treatment and diagnosis plans to a supervisor and not changing the location of his practice.

Starting in July 2020 through November, the Board said Sharp started to work for a company in which he would call customers and ask if they suffered from chronic illnesses. He recorded their answers and was paid for each person he reviewed, he would then prescribe a cream or topical ointment billed to the customer’s insurance.

The Board said Sharp never spoke to any of the people he prescribed the medications to or performed a physical exam on them. Several people even reported Sharp had prescribed them the medication they never asked for or consented to treatment for. He also did not report to his supervisor, meaning the work he did was completely unsupervised.

KSBHA said prescriptions authorized by Sharp were billed to patients’ insurance from at least July 7, 2020, through Feb. 21, 2021, during which he was expected to abide by the strict rules set for the reinstatement of his license.

Since he did violate those rules, the Board said it again moved to revoke Sharp’s license.

The Demise of the Social Contract in Medicine

What racism in medicine takes from us