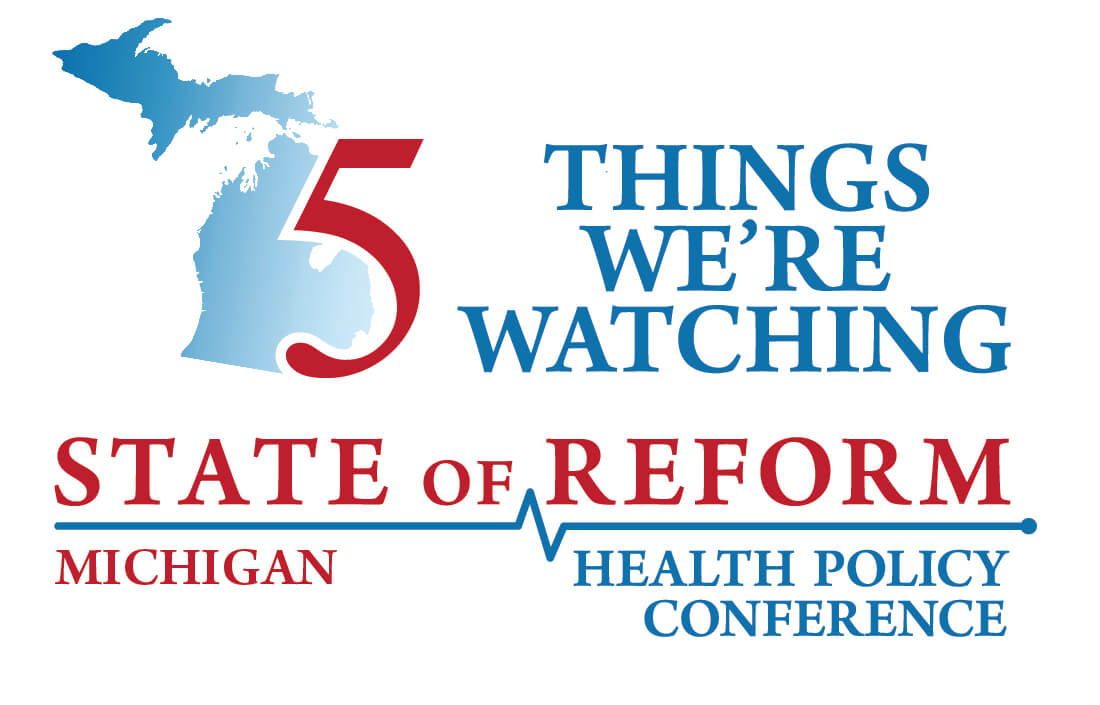 Get the latest state-specific policy intelligence for the health care sector delivered to your inbox.

The study had 22,000 participants from 70 hospitals who underwent common surgeries from Jan. 1 to Oct. 31 of 2019. They found post-surgery medications like ibuprofen and acetaminophen, or non-opioid pain relievers, did not lead to higher pain levels and did not diminish patient satisfaction of care and pain relief. The data analyzed was from 2019 Michigan-wide surgical care registry and patient surveys.

“Opioids have been a routine part of post-surgical pain care for decades, but the risk that they could lead to persistent use has been clearly documented. Perhaps it’s time to make them the exception, not the rule.”

12% of both groups had an adverse event within 30 days after surgery, showing no difference in potential complications between the two groups. Mark Bicket, M.D., Ph.D., co-director of Michigan OPEN and senior author of the study, said:

“This study clearly shows no difference in pain, major adverse events, or patient-centered outcomes when opioids aren’t prescribed. The growing body of evidence about the risks of opioid medications to the patient, and to others who might misuse leftover pills from the patient’s prescriptions, has to be considered together with evidence about their relative effectiveness for pain control.”

According to the National Institute on Drug Abuse, 78%—or 2,011—of drug overdose deaths in the state involved at least one opioid. Of the 2,011 deaths, 556 involved prescription opioids. The same report shows Michigan providers wrote 62.7 opioid prescriptions for every 100 people, which is 11.3 prescriptions more than the national average.

To assist surgeons and acute care providers, the authors of the study created a free, evidence-based web guide to determine if opioids are needed depending on the situation.