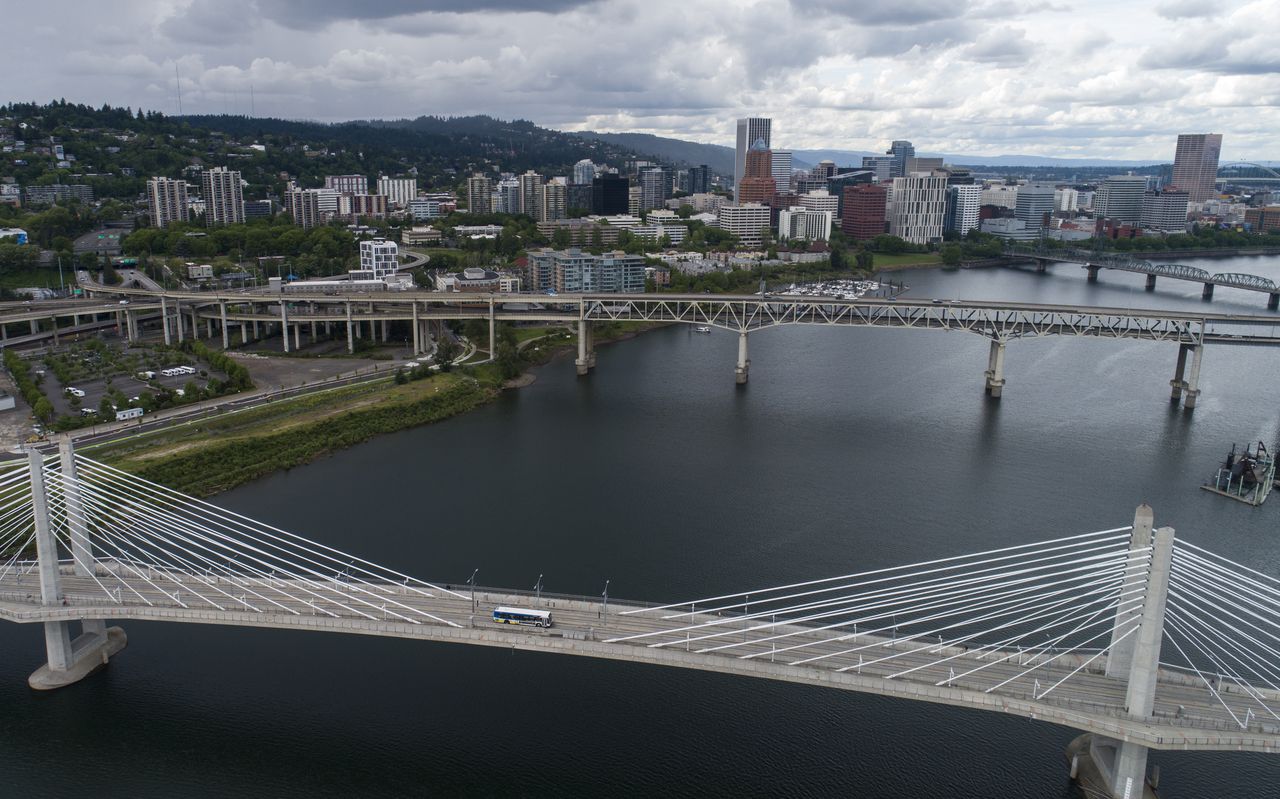 The National University of Natural Medicine has put its 5-acre campus on the southern edge of downtown up for sale as it looks for new digs in the Portland area.

The school’s current home, a historic site that includes the former Josiah Failing Elementary School building, constructed in 1921, is close to the Oregon Health & Science University and all the major freeways that run through downtown. It also features views of Mount Hood.

But after learning took a dramatic shift during the pandemic, administrators from the school said they began to look at how a different campus could better fit their approach to teaching.

“(The university’s) current campus in downtown Portland, Oregon, has served our community well since 1996,” Melanie Henriksen, president and CEO of the school, said in a statement. “Now, we have an opportunity to create a new, integrated home for the next generation of naturopathic doctors and researchers, nutritionists, and classical Chinese medicine practitioners.”

The decision to relocate was reached through consensus after consultation with the school’s students, faculty, clinicians and the university’s board of directors, the university said.

“What’s common is the collective vision to heal the world,” Henriksen said. “To do that, we need better integrated facilities that are connected to nature, large teaching kitchens, well-equipped research laboratories, and outdoor green spaces.”

Willamette Week was the first to report on the sale.

The school, which was founded in 1956 and is the longest accredited school of natural medicine in North America, will begin scouting for new sites soon and plans to complete the move by 2023, according to a press release from the university.

No asking price was advertised for the site, with realtors instead hoping to solicit bids for the school.

The announcement comes within months of the sale of the 24-acre Concordia University campus in Northeast Portland.