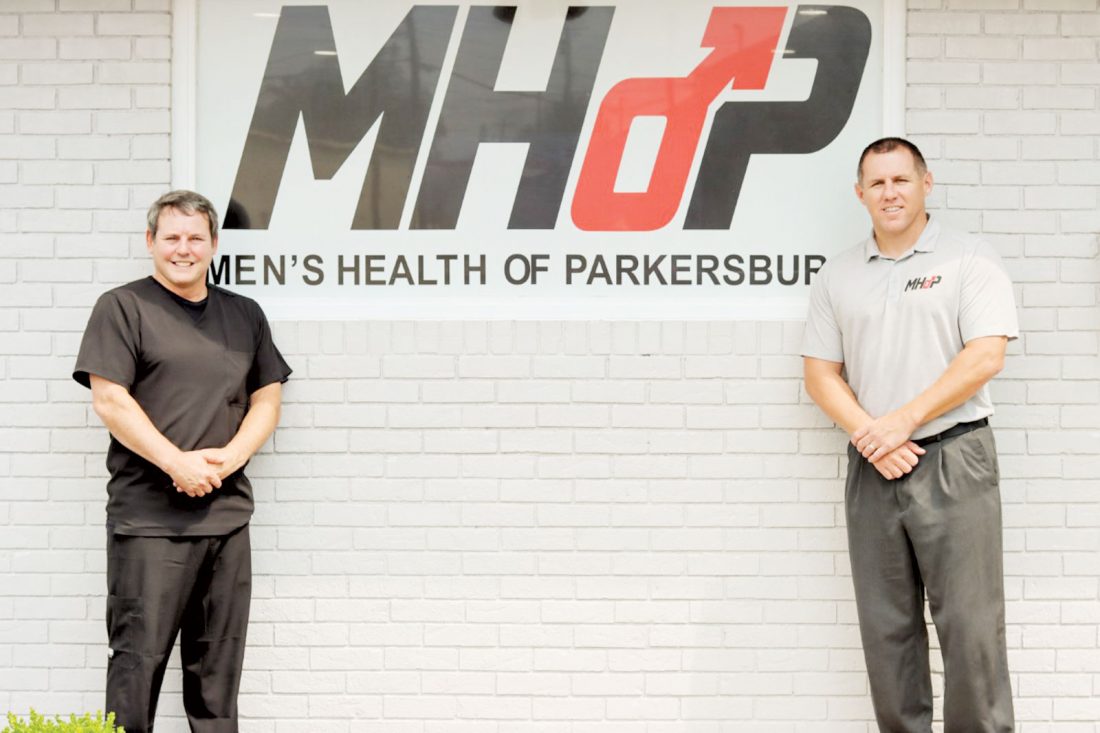 PARKERSBURG — A pair of partners — Dr. Douglas P. Brooks, MD, and Billy Cottrill — are enrolling patients with a grand opening planned in the near future for Men’s Health of Parkersburg.

Brooks had a similar practice in North Carolina in 2014, Vitality Center of Charlotte. Four years ago he decided that he wanted to return to the area and give back to his community.

Since his return, Brooks has practiced family medicine at WVU Medicine Camden Clark Medical Center. Brooks said he is ready to own his own business and practice again.

“I’ve always said this, women have gynecologists, kids have pediatricians, men really don’t have anywhere to go,” he said. 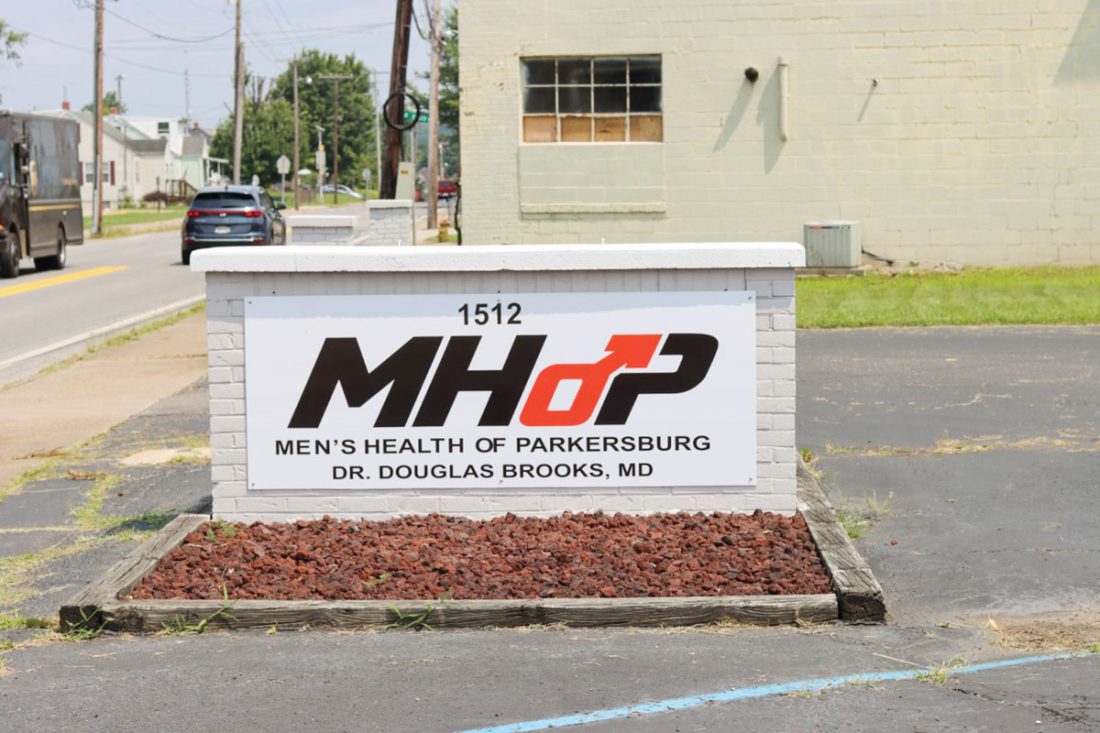 Brooks said he feels like men are underserved in the medical community. Men’s Health of Parkersburg is a male-only medical concierge practice.

Brooks said he wants to create the “absolute best experience” for his patients. To make this happen, Men’s Health of Parkersburg will offer immediate availability scheduling, longer visit durations, less waiting times, a relaxation room and direct physician access during evenings and weekends.

If a patient needs to see a doctor, the patient can show up that day and be seen. Brooks said that direct access means that his patients will get his cell phone number.

Brooks is allowing his patients to be able to call, text, tell him if they are out of town so he can call in medicine for them or even a concierge visit, where Brooks will go and meet his patients directly. Brooks said he is concerned with how doctors’ offices, like Camden Clark, operate with only seeing their patients between five and seven minutes per visit.

“I can’t be a good doctor for the patient or for myself in my life satisfaction doing that, so here (at Men’s Health of Parkersburg) you will get 30 to 60 minute visits,” said Brooks.

Cottrill is a patient and lifelong friend of Brooks as well as his business partner and the manager of Men’s Health of Parkersburg. Cottrill was born and raised in Parkersburg and graduated from PHS.

“I love giving back to my old high school and working with the athletes,” said Cottrill.

Cottrill and his wife, Kristi, have been married of 18 years, and they have three children. Cottrill is a former pro boxer and a two-time Parkersburg Toughman champion. He previously co-owned and operated three Anytime Fitness centers in the area. Cottrill said he has a strong passion for fitness, being a personal trainer, and plans to implement said passion into a gym at Men’s Health of Parkersburg.

Cottrill said he was super excited for the opportunity when Brooks brought it to him.

“Guys go through things, we don’t like to talk about it, simply because we don’t want to feel judged,” he said.

Cottrill said Men’s Health of Parkersburg will be conducive for men, so men feel interested in going to the doctor.

“You put them in a room with screaming kids, and women, and floral decorations and now they really don’t want to go to the doctor,” said Cottrill.

Brooks and Cottrill said they are going to fill the waiting room of Men’s Health of Parkersburg with art of sports figures, mens’ magazines in the waiting room and ESPN playing on the television.

“We really want this to be almost like a man cave,” said Brooks.

Brooks plans to keep giving back to the community by volunteering as the team physician for the PHS Big Reds. Brooks said he wanted to go back to his roots. He was the state wrestling champion in 1988. Brooks currently works with the wrestling team, the male basketball team, the baseball team, and this will be his first year with the football team.

James Dobbs can be reached at [email protected]

Today’s breaking news and more in your inbox

The cutting edge of healthcare: How edge computing will transform medicine