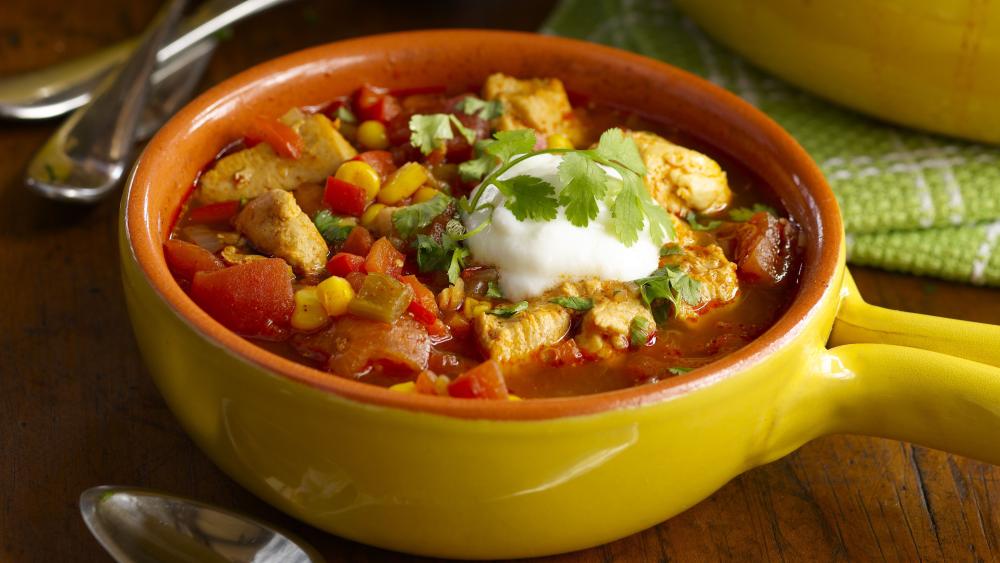 UNIVERSITY PARK, Pa. — People hoping to get in shape and eat healthier this year may want to try Volumetrics, the diet plan that was ranked No. 1 among weight-loss diets for 2022 by U.S. News & World Report.

The plan, which emphasizes foods that are low in calorie density, was developed by Barbara Rolls, Helen A. Guthrie Chair in Nutrition at Penn State. Volumetrics has appeared on the list every year for the past 12 years.

Rolls, also the director of the Laboratory for the Study of Human Ingestive Behavior at Penn State, credits the plan’s science-backed approach for its continued popularity and success.

“Research has shown that most people have a set idea of how big portions should be at various meals, so if a diet’s message is just to ‘eat less,’ many people are going to end up being hungry,” Rolls said. “The good thing about Volumetrics is you can still have a full plate, just with fewer calories. You get your usual portions and you end up eating healthier.”

Volumetrics is based on years of Rolls’ research on human nutrition and eating behavior, including how people can reach high levels of satiety — feeling full — while also consuming foods that help them achieve and maintain a healthy weight.

Rolls says the key is to build your meals around foods that are low in calorie density — that is, foods that don’t have a lot of calories in each bite. These include foods like fruits and vegetables, broth-based soups and low-fat proteins.

“It’s about the density of calories that are packed into the food you eat, so if you choose foods that are very dry or have a high fat content, those tend to pack a lot of calories into each bite,” Rolls said. “If you want to have a full plate and manage calories, including more water-rich foods such as favorite veggies and fruits is the key to giving you satisfying portions. Herbs and spices are a great way to customize and add flavor to meals without increasing the calorie density.”

For those interested in getting started on the Volumetrics diet, Rolls said “The Ultimate Volumetrics Diet,” which includes a 12-week plan, is a good place to start.

“The books gives recipes and tips on how to tweak favorite foods so they’re lower in calorie density but still tasty,” Rolls said. “Taking the time to cook your own foods allows you to be in control of each dish.”

According to Rolls’ research, water-rich foods such as soups fill people up while managing calories and promoting weight loss. For an example of what eating on the plan looks like, see the recipe below for Chicken Tortilla Soup. The heat level is customizable — add spicier salsa, a jalapeno or extra spices if desired — and can also be made vegetarian. The recipe makes four servings at two cups each.

Diets Make You Feel Bad. Try Training Your Brain for Healthy Eating Instead.